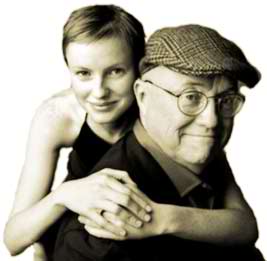 In a society where age does matter, a relationship between an older man and a younger woman is generally more acceptable than a relationship between an older woman and a younger man. Still, because of the unconventional nature of these relationships, we give them a playful but somewhat derogatory label. While the older woman engaged in such an arrangement is called a “cougar,” the older man is a “sugar daddy,” suggesting certain characteristics of the arrangement that brings about a lot of speculation from the public, and concern from family members. Since the dynamics of this relationship are still the subject of much curiosity, we present 10 of the assumptions and questions that arise from this type of relationship.

The reason for this rather harsh assumption is that this type of relationship that people know about almost always involves a rich old man and beautiful woman who had a formerly uncertain future. The incidence of a young, beautiful woman choosing a poor older man is almost unheard of. But we must not discount the fact that there are relationships of this kind that thrive despite judgments and predictions. Some say that this is because she needs a mature and emotionally stable anchor that he very aptly provides. Others attribute these successes to the observation that older men are more indulgent, more generous, and more experienced in more ways than one.

This is probably the first thing that crosses people’s minds, especially when the younger woman exudes a generous dose of sexual energy. Still, many relationships like this thrive because, according to those who are actually in it, “she is happy, not stressed, less jaded, and there’s a lot that I can teach her.”

8. Do they really have anything in common? 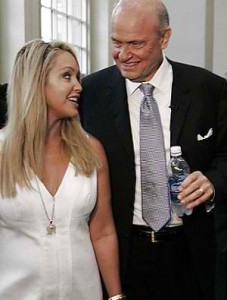 Those who do not approve of this relationship argue that the two do not really have anything in common, and once the fantasy period is over, she will find his age tiresome, and he will find her too superficial. Any relationship where the only thing they have in common is what they have for breakfast everyday will definitely end and probably badly.

7. Why would an older man choose to date a much younger woman over someone closer to his age? 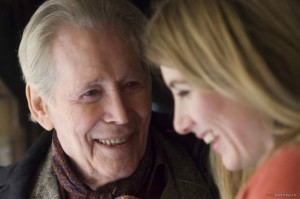 Older men who date women their age still find very desirable qualities in these women. But why do some men gravitate towards women half their age despite the availability of older women who are still attractive and sexually indulgent? Some older men, especially those who have the resources, want more children. On the other hand younger women who have many child-bearing years in front of them would provide them with offspring. In some really special May-December pairings, there seems to be a genuine clicking together of personalities such that real love is given a fertile soil to blossom. It would be fair to think that there are older men and younger women who do find love despite the huge age difference. 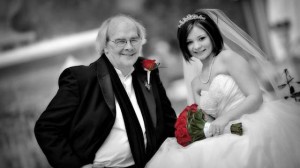 The popularity of older men dating younger women is due to a number of reasons, they say. One is that older men look for the fountain of youth when they get to a certain age, and having “eye candy” in their arms gives them the youthful vigor that they seek. On the other hand, younger women who choose to be with older men say they find the stability that much younger men do not yet possess. And there you have it—a match made in heaven, no matter what detractors say and think.

5. What qualities do older men have that younger ones don’t?

People who study the dynamics of older men younger women relationships would attribute a younger woman’s need for a father figure. And it happens to be fact that some women in this kind of relationship came from broken homes, while others have lost their fathers at a very young age. And women who love to be pampered find the generosity (both emotionally and financially) of older men preferable.

4. What are the disadvantages? 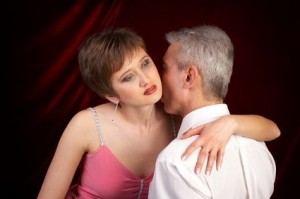 The reality is the disparity in age poses many real-world disadvantages to this type of relationship. First of all, people will look and judge. And the harshest words could even come from family members who often disapprove of the relationship. And when it comes to the couples themselves, especially for those who share a huge age gap, misunderstandings may occur way too often for comfort, and the emotional stress might not make it all worthwhile.

3. Is it worth all the trouble? 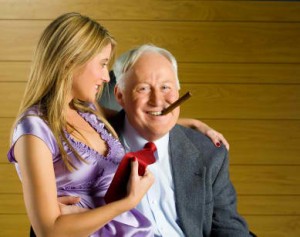 They say that this relationship, rather than being worth all the stares and the judgments, is actually a recipe for trouble. Women who require their men to be more energetic in bed might find the older man’s reduced stamina as coming short of expectations. And she just might start looking for what’s missing somewhere else.

2. Will it really end badly? 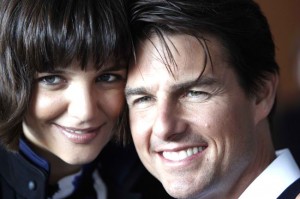 Given all the doubt and rather unfair accusations coming from all fronts, the general verdict is that it won’t last. Unfortunately, both celebrities and regular folk who try to make it work despite the huge age difference fail at it. It might take one year, six years, or even longer for some. But it ends, eventually.

Still, what do we know about it? Many of this type of relationship work, and some endure despite public scrutiny and harsh assumptions. In spite of all that’s been said about the impossibility of filling up the generation gap, somehow they succeed in doing so. The truth is, no matter what age people in a relationship are it takes both of them to make it work. People who are in a successful are always actively trying to resolve difficulties, overcome obstacles, and keep a positive outlook. These could well be the reason for the staying power of such relationships. And those who make the necessary effort often find out that age really does not matter.

Top 10 Exercises That Burn Fat Without Building Up Muscle Bulk 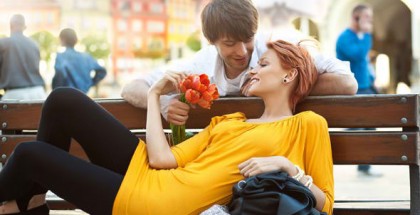 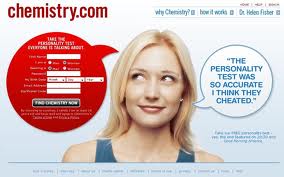 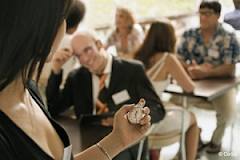 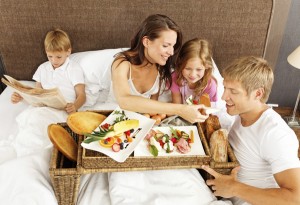