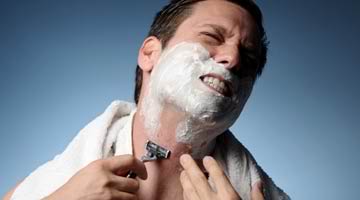 Razor burn. Those unsightly red rashes that itch like hell and form bumps that look like zits. Not really very manly, and is often the consequence of our wanting a clean, well-shaved face.

While we have to endure shaving every morning, it doesn’t have to be a dreaded ritual. We’ll teach you all you need to know about avoiding a razor burn and getting that razor bump-free skin you thought was impossible to achieve. 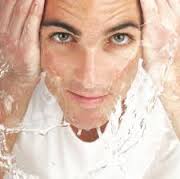 And you thought it’s just a woman’s ritual. Exfoliating helps remove dead skin cells and coaxes those pesky ingrown hairs out of hiding. Use a good facial scrub or your girlfriend’s loofah and scrub away. Most facial scrubs contain moisturizers so your skin doesn’t feel dry after exfoliation. 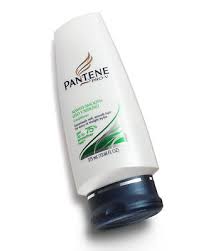 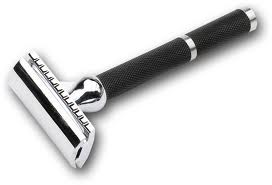 No matter how manly your three to five razor blades look like, most of the time all they do is irritate your skin. If you get razor burn by using multiple blades, it’s probably because your skin can’t handle the overkill. Use safety razors with single or double blades for the best shave. 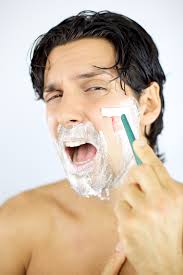 Most men don’t realize that dull blades are the biggest culprit in getting a razor burn. Never shave with a dull razor. Ever. A dull blade tears and drags at your skin, cutting whiskers sloppily eventually causing ingrown hairs and irritation. 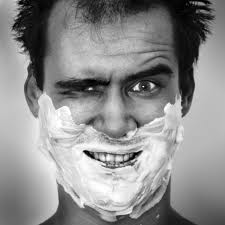 Lather before shaving and before the second pass. Most men neglect lathering for the second time after making the first pass, which results in skin irritation and a mean razor burn. So lather away. 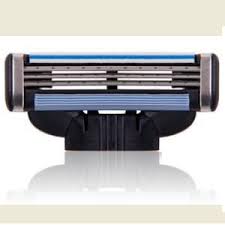 Before you start shaving, wipe down the razor with rubbing alcohol to disinfect and prevent bacteria from causing skin irritation and razor burn. And while shaving, after every stroke, rinse off the goop to make a clean cut every pass. 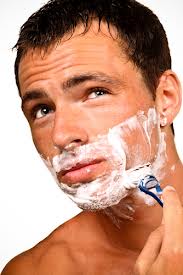 If you can, don’t go against it. While it may give you the smooth feel after each pass, it may cause cuts and razor bumps. It’s best to shave with the grain and make several passes than to risk getting a razor burn by making one swift stroke. If your skin can handle it though, you can go cross-grain on the second pass but only in the ear-to-nose direction to avoid irritation. Also, don’t press the razor too hard against your skin. You’re just irritating your skin and not getting a close shave that way. 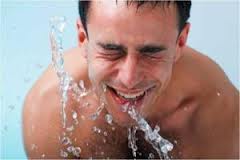 Immediately after shaving, rinse your face with cold water. As heat opens your pores up, cold water closes it by sealing your hair follicles. When you close your pores, you reduce the risk of getting ingrown hairs forming into bumps.

9. Reach for that moisturizer. 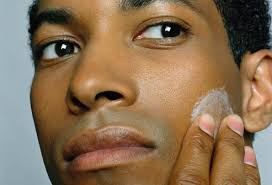 Moisturize after shaving, and moisturize even at night. Yep, you gotta do it twice a day especially if you’re prone to razor burn and bumps. A good moisturizer will hydrate your skin and keep it soft and more pliable for the next shave. Aftershaves actually irritate your skin more so reach for a moisturizer instead.

Crush up an aspirin tablet and add in a few drops of water to make a paste. The salicylic acid will ease the burn and make the itch and redness go away. You can also reduce the irritation by applying ice cubes to the area after every thirty seconds until the redness calms down.

Getting a razor burn can be such a bummer, only because most of us are clueless about shaving the right way. As most of us can’t afford personal barbers and grooming specialists, we have to learn how to shave the right way. Follow these ten tips and say goodbye to razor burn – on most days at least.

Top 10 Best Deodorants For Men According To Women

Top 10 High End Watches To Spend Your Bonus On