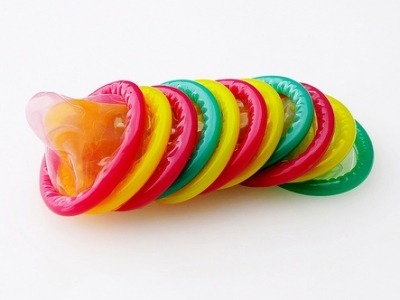 Always use protection. In these days where speed dating and hook ups end up in sex in just a few hours, you do not really have the time to assess the kind of person you’re sleeping with. Besides unwanted pregnancies, unprotected sex can bring you dangers that are beyond your imagination. Some people take sex lightly and sleep around without any protection, totally throwing themselves under harm’s way. Aside from HIV and AIDs, there are hundreds of sexually transmitted diseases that can be contracted by not using condoms. Here are the ten that are most common but bring serious repercussions to your health: 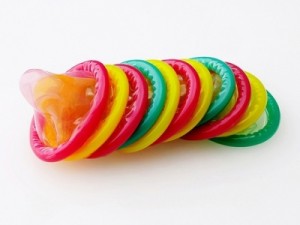 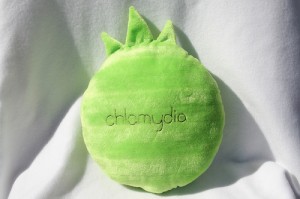 You’ve probably heard about this one from TV commercials and STD information campaigns. This bacteria-borne sexually transmitted disease is called Chlamydia and it is caused by Chlamydia trachomatis. Both males and females can have chlamydia. Some of the symptoms of chlamydia include fever, pain when urinating, and a painful sensation in the genital area. This disease should immediately be treated with a round of antibiotics; if not, it can lead to abdominal pain, recurring high fever, painful intercourse, lower back pain and nausea, and could eventually lead to infertility or sterility. 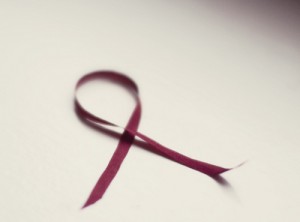 AIDS or Acquired Immunodeficiency Syndrome is considered as the most life-threatening and dangerous sexually transmitted disease in the world because there is no known cure. The mode by which the virus is transmitted is by vaginal discharge and sperm or ejaculate. Naturally, the virus cannot spread if sexual partners use condoms during intercourse. AIDS is a slow, painful killer. It attacks the body’s immune system and eventually causes the body’s cells to attack each other. The patient is left to waste away and succumb to ordinary illnesses such as pneumonia and flu due to the body’s lack of an immune system. 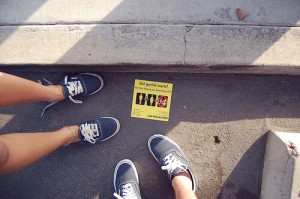 Genital warts are ugly and painful masses or lumps that form in the genital area. They are itchy, painful and are highly contagious. The skin formations are called condylomas and are caused by the human papilloma virus. Besides the genitals, the warts multiply and spread to other areas in the skin. This STD can cause pain while urinating, muscle and joint pains, swollen glands itching, and fever, among others. If left untreated, the spread of the virus can lead to cervical cancer in women. If you see abnormal growths in your genitals, do not take it for granted. Consult a doctor immediately. 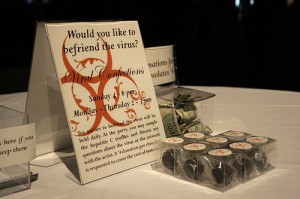 Hepatitis B is known as a liver disease, but what most people fail to realize is that this starts off as a sexually transmitted disease. This can also be transmitted by sharing infected needles and through unprotected sex. There aren’t many external signs of hepatitis B – you will not find any manifestations on your genitals. However, it hits the liver directly and causes inflammation, cirrhosis and ultimately cancer. 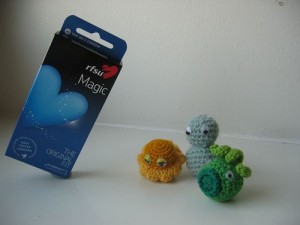 Gonorrhea is a serious sexually transmitted disease that is very rampant in the US as well as in different parts of the world. Every year, it is said that about 800,000 people in the US are affected by this, and over half a million of the number are young adults aged 15-24. The disease is transmitted by oral, vaginal or anal sex, so wearing protection would be of great help in preventing it. Gonorrhea is not a one off thing, you can contract it over and over again if you keep having sex with an infected partner. This disease can also be passed on by an infected mother to her unborn child. 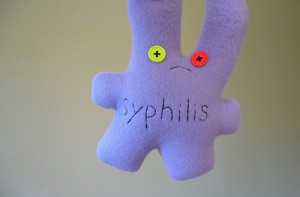 Syphilis is a dreaded sexually transmitted disease that can be prevented by having responsible, protected sex. If left untreated, syphilis attacks the internal organs; specifically the brain and the heart. It is caused by a bacterium called Treponema pallidum, which is spiral in form. The American Center for Disease Control reported an increase in the number of cases of syphilis due to men having sex with men. The most telling symptoms of this STD are small painless sores, which appear on the genitals, mouth, rectum and the hands and feet. 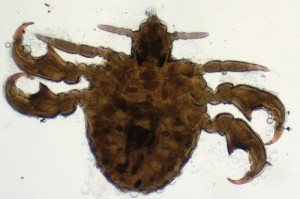 Pubic lice or crabs are itchy, blood sucking parasites that live in the hair. But unlike regular lice, these crabs live in the hair in the pubic region and often burrow down into the skin, hands, fingers and chest hair. The crabs and their eggs, called nits, are transmitted sexually and cannot be contracted from toilet seats or public places. 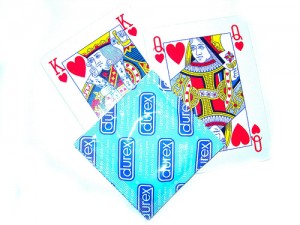 Trichomoniasis is sexually transmitted disease that can remain undetected in the male body for years. In the case of females however, infection can be easily detected with painful urination, itching, burning sensation in the genitals and yellow to green-colored discharge. Most patients also exhibit swelling of the cervix, vagina and urethra. 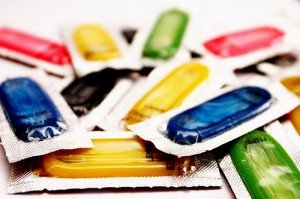 Chancroid is an old STD that is fast reappearing in the US and other developed countries. It is characterized by swelling and sores that appear in both the male and female genital area. It has also been known to appear in different parts of the body. This bacterial infection is transmitted through direct contact with the infected genital part and this is why using a condom during sex is highly ideal. 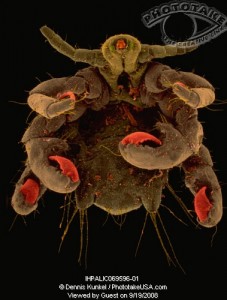 Herpes is one of the most common sexually transmitted diseases known to man. It is caused by the Herpes Simplex virus and causes sores to form on the vaginal area, penis and or the rectum. In advanced stages, herpes can also manifest in the mouth area. The virus is transmitted by coming into contact with the sore. A person with the herpes virus may carry it for years since there is no known cure – only treatment. That carrier can keep infecting different partners even if there are no visible sores on his or her body. Herpes can be contracted by vaginal, oral or anal sex. Infected people may experience symptoms similar to that of the common flu. It includes fever, joint pains, swollen glands and lymph nodes. The sores, on the other hand, can break and bleed easily and spread to other parts of the body. Those who have herpes have been found to be more prone to contracting HIV.