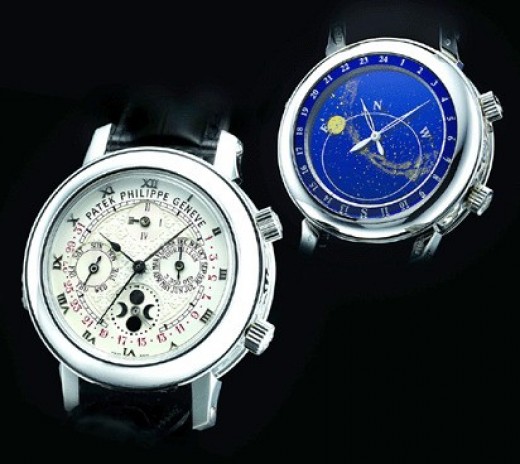 When you talk about expensive and high quality watch brands, the first things that come to mind are Swiss made watches. Hence brand names such as Tag Heuer, Omega and Rolex are immediately mentioned. Surprisingly, these brand names today are no longer found in the roll of most expensive watches. And as such, their popularity among the rich and famous has waned. Rich and famous people settle for ultra expensive watches because first of all, they can afford them. The price is not given much thought as long as the item is genuine and it belongs to the generation of watches that are equipped with time precision and classic design. Here are ten of the world’s most expensive watch brands in the market. 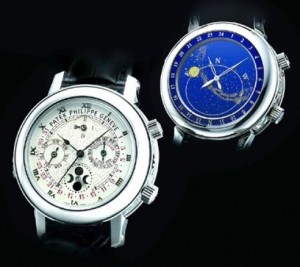 Who can afford a 1.5 million dollar watch? Perhaps only Beverly Hills residents who are mostly Hollywood stars. The model watch Sky Moon Tourbillon 5002 P is the top seller among the wealthy. It is two-faced with celestial alignment feature and has around 6856 very small parts that some of them have to be placed under microscope lens to be seen. It also has 55 jewels and 48 hours of power capacity. Like most expensive classic watches, it operates with manual winding. The band is set in black colored crocodile leather. 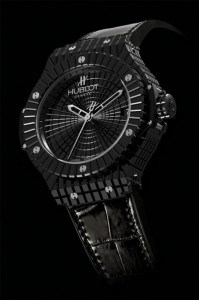 Initially offered to consumers in 1980, this watch is a familiar brand to most people and remains to be among the most saleable luxury watches in the world. It originally cost 25 thousand dollars and now pegs at several million dollars with its new designs and styles. Because it has models that are more affordable at a few thousand dollars, Hublot is popular among people who love fine watches. 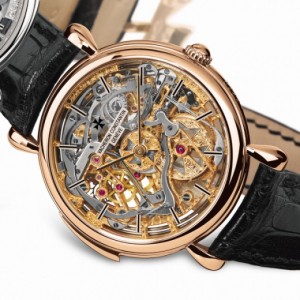 Originally made in 1755, Vacheron Constantin Les Cabinotiers is said to be the oldest watch brand in history. It is on the top three lists of best classic and traditional watch names with its state-of-the art dials run by engine power. It has an alligator leather strap, 18 carat rose gold case, thin case and costs around 390 thousand dollars. Napoleon Bonaparte and Harry Truman were among the famous owners of this watch brand.

Audermars Piguet is the most consistent manufacturer of luxury watches. Its Royal Oak Complication model has self-winding feature and comes with 52-jewel mechanism. Its 18K white gold case is beautifully matched with a fine bracelet. The back case is transparent and it has the most complete calendar that features the year, leap years, moon phases, month, week and day. 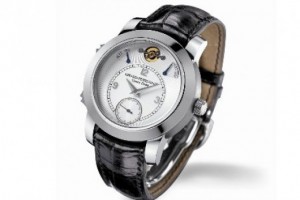 Girard Perregaux or commonly called as GP in short, is made in Switzerland and provides one of the product lines of expensive and luxury watch brands. One of its most famous models is the Opera Three Musical Hours with a price of 420 thousand dollars. The Opera Three Musical Hours is fantastically designed and one can have it personalized according to his preference. Its magnificent mini jewelry box never stops fascinating watch lovers all over the globe. 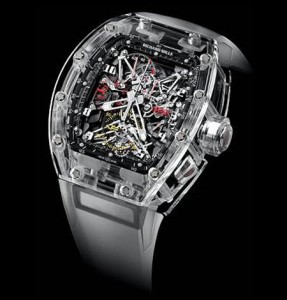 Accordingly, there are only five pieces of this brand watch available worldwide. There must be a reason why this watch is so rare, and it is because it is worth 1.7 million dollars! Equipped with a tourbillon mechanism and sapphire crystal case this watch took one thousand hours for the case to be installed, 430 hours to grind it to precision and 350 hours to complete the product.

Costing a whooping 3.3 million dollars, Piaget Emperador Temple Watch is encrusted with fine diamonds and is actually two watches in one with one of its faces hidden in a case with 481 shining diamonds, 207 diamonds that are baguette-cut and one diamond in emerald cut. The other face sports a Polynesian mother-of-pearl dial that has 162 diamonds surrounded by 350 baguette-cut diamonds. The name Lil Wayne is written on the watch. 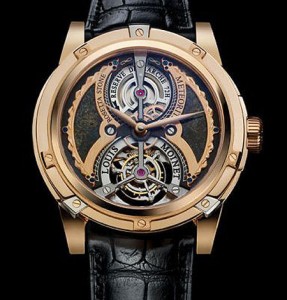 Expensive at 4.6 million dollars, this watch brand comes in a four-tourbillion set. The most striking features of this watch are the meteorite pieces that are used to complete its look. These meteorites are actual pieces from the moon and an asteroid. 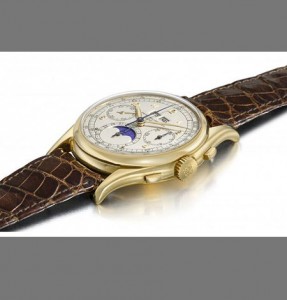 Known as a vintage timepiece, Patek Philippe Ref 1527 Wristwatch was made in 1943. It has an eighteen carat gold calendar that runs perpetually, 23 jewels, silvered matte dial, bimetallic compensation balance and applied gold Arabic numerals on its dial. It costs five million dollars. 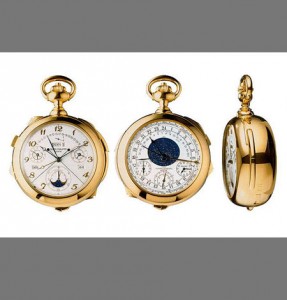 Costing 11 million dollars, this timepiece is obviously the most expensive watch brand of all time. Its 18-carat trimmings are guaranteed solid. The design and build of the watch took five years to finish. It comes complete with chronological works on the dot every hour, with an exceptional feature of New Your City’s skyline chart and repeater minute chime.

These most expensive and luxurious timepieces really cost a lot and only someone who can afford to shell out hundreds of thousands to millions of dollars can actually purchase them. But just for the sake of knowing and relishing the luxury they offer, dreaming about having one of the world’s most expensive watch brands is not a bad idea.