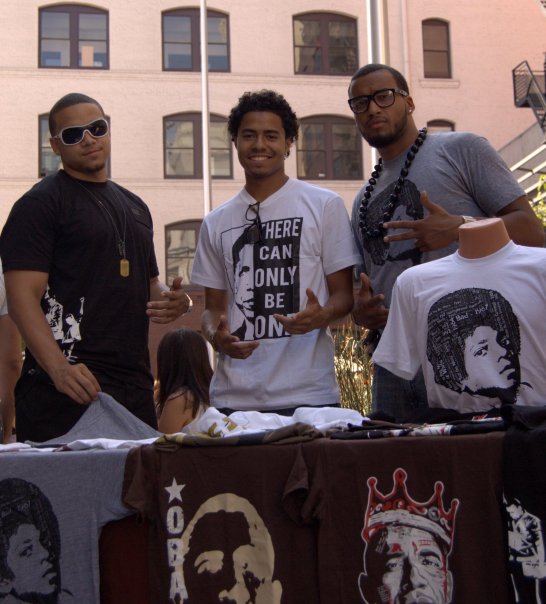 If girls have sisterly bond with their friends, guys also have their brotherly bond with their buddies. Most of these guys have this “bros before hoes” rule, which is considered as their sacred code. Girls, here’s the chance to understand your boyfriends better. This list will tell you why he prefers going to the football match or basketball game with his buddies than spend a movie night with you. Well, not all guys are all the same, but most of them do follow these rules.

10. Your Buddies Should Always Come First 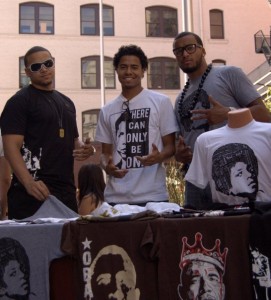 This is the golden rule for all guys in the brotherhood. The boys should always be the first priority. They should always come first before any girls. So girlfriends, if you think that you are on top of the list of your boyfriends, think again. You are lucky if you find one of the few guys who can set aside this rule. But then again, his bros may not understand. Plus, these guys believe that a good girlfriend would not interfere with their relationship with their buddies.

9. One Gym for All the Boys 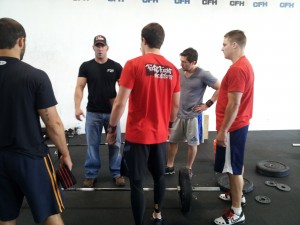 So you are going to the gym and so is your boyfriend. But are you wondering why he refuses to give up his membership on the other gym and just go with you? This is because these guys also have the rule that all of them should go to the same gym together. They should not change gym to be with a girl. They are also not allowed to let their girlfriends join them at the gym since it is their sacred place; a hangout that is only for them. 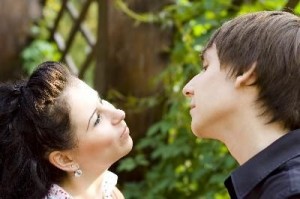 It doesn’t matter if the girl is the one being aggressive. The guys are not allowed to flirt or have sexual contact with the other guys’ girlfriend, wife, sister or mother. Well, at least they have some kind of respect though it’s not really for these girls but rather for their buddies.

7. Back Up Each Other 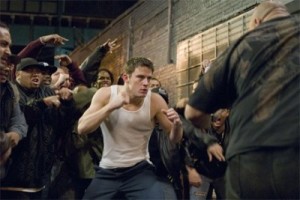 No matter what happens, guys will always be there to support each other. If one is in trouble, his boys will be there to back him up, ready to fight. This is also true when it comes to backing up his excuses, whatever it is. Girls, if you asked your boyfriends something and you think they are lying, do not waste your time asking the boys. You know that they will never let their boys down. Same with moms and teachers; they can never get the truth out of these boys. They will never speak against their bros.

6. Never Be Afraid of Your Girl 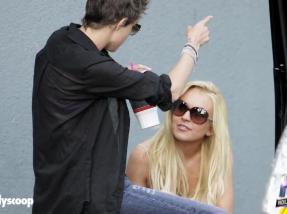 So your boyfriend would sometimes be with you instead of the boys and he says that it’s fine with them. Well, that’s not true because for them, it’s never fine to leave the boys for girls. If they go with the boys on games but not on bars just because their girlfriends do not allow them to, the guys would know and it would not be okay for them. Wondering why they are not answering your text or call when they are with the boys? They do not want to let the guys feel that you are in control and your boyfriends are under your spell.

5. Be There for Your Bros 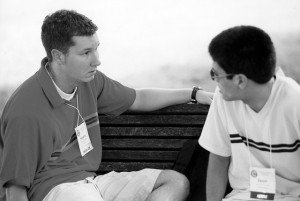 Girls will be able to relate with this one. It may not be obvious but these guys also have their “moments”. Those times when they are feeling down, when they are broken hearted or they have a huge problem; they lean on to their buddies. The rule is to be there for them no matter what. So even if it is in the middle of the night or they are doing something important, they should find time to be there for their guys. As much as possible, they should go there personally. If it is not really possible for some reason, they should do everything they can to talk to their friend either by phone or online. What’s important is that their presence should be felt.

4. Bond with the Guys 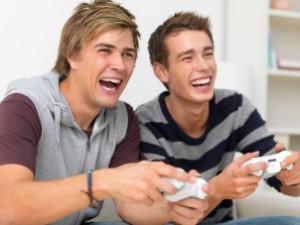 Girls, you are not the only ones that need girls night out as guys also have their boys night out. When you hear the word night out, you may think of popcorns, romantic comedy movies, nail polish and curlers; those are the normal things that you will see for the ladies’ night out. But for boys, expect alcohol, action movies and video games. Do not ever think of coming with your boyfriends even if you have the good intention to get to know them better. No women; no, make that girlfriends rather. No girlfriends are allowed on their night out. 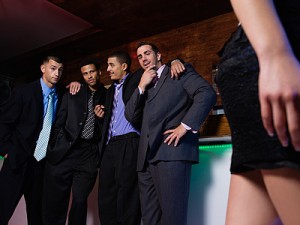 Your girlfriends may rate the boy you are dating. They can think of whatever they want on your guy but the final decision is still up to you. They may not approve of your boyfriend but they will support you with what you want to do. This is not the same with the boys. They have this majority wins rule. So if there is a girl that their buddy wants to date but most of the boys do not approve of her, the guy does not have any choice but to forget about it; except if he thinks that this is the girl that he’ll marry. 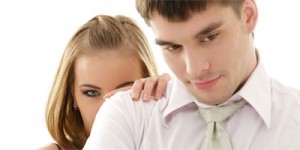 These guys will never go after their buddies’ ex. In fact, they will not even talk to them even on a friendly manner as this is against the guys’ rules. So if you are trying to say hi to your ex’s buddy and you felt that he was hostile, that’s because exes are considered enemies. 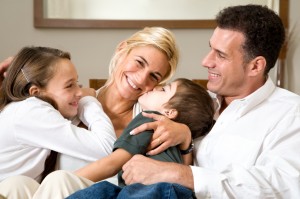 As they say, in every rule there is an exception. If one of the guys got married and had children, the guys first before everything else rule no longer applies. The boys would understand that their friend’s priority is already his family. And as supportive buddies, they would encourage their friend to become a good husband and father.