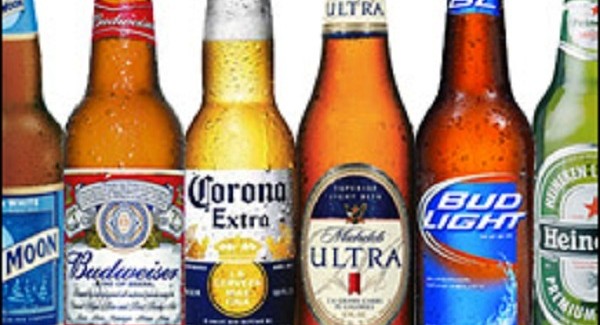 Here are 10 types of beer and what they say about you: 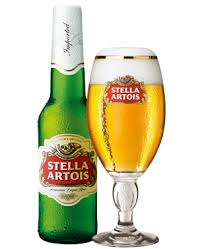 These drinkers love being the center of  attention and would always want to be in the middle of any action. They love their brands and are usually attracted to luxury products like this beer’s exotic green bottle. This group of people aren’t too modest and might even think that they are exceptional. Let’s just say that they have high self esteem.  They usually have the latest iPhone models and drive fancy sports cars. 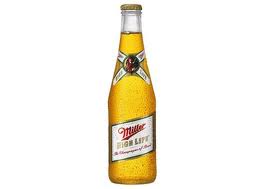 These guys are spontaneous, don’t like to plan in advance and pretty much live one day at a time. They are realistic, practical and don’t get carried away. These beer men do not like authority, and even despise it as much as Stone Cold disses Mr. McMahon. These patriotic gentlemen  highly anticipate the Super Bowl more than the Oscar awards. 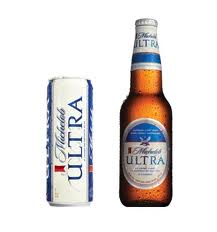 Definitely, this dude is on a strict diet and always wants to look good. This drinker is young, beautiful and fit. He could probably be a young office executive who takes a daily jog after work. He frequents exclusive parties with equally diet conscious women who are most probably office workers too. With their corporate experience, they feel superior, dominating and well maybe just a little bit conceited. 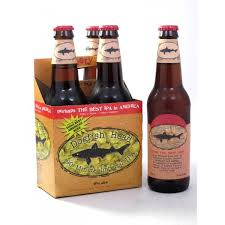 Craft beer drinkers are more passionate about their beer rather than their work. They are analytically curious in life as they are with the taste and style of beer. They look for new things to experience and are open minded. These men also don’t care much about deadlines and are a little happy go lucky. Most of them prefer to buy anything organic. 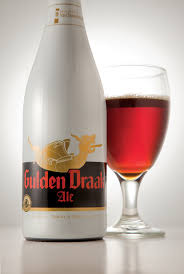 Like craft beer drinkers, they are particular about the taste and style of beer. These are people are free thinkers who love to go against traditional doctrines. They despise moral authority and would rather have children exposed to moral predicament so they can come up with their own solutions. Drinkers of this beer usually drive hybrid cars and own a Macbook. At least half of them buy  five pairs of sneakers annually. 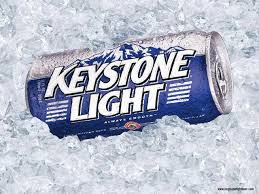 If you’re thinking about 21 year old guys and below, you are most probably right. These are usually fraternity guys who engage in drinking games at the frat house. If not, these are budget conscious males whom you don’t see at bars and clubs.  These people lack carefulness and show their frat boy qualities by taking unnecessary personal risks. But they are also outgoing and are the good-time type of people whom you can easily get along with. 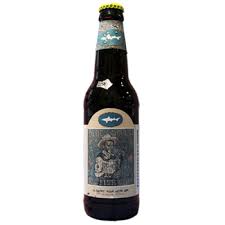 There’s nothing much you know about this type of beer except that it sounds like a pick out of the Lord of the Rings trilogy and you thought you could find this in a hobbit’s place. Drinkers love this for its high ABV content and because of that, they could be having relationship issues. Barley wine seems to take away that loneliness inside of them. 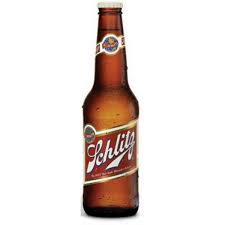 A lot of these people still play Nintendo games like punch-out and Super Mario. These people are nostalgic and believe that brand new isn’t always better or best. They prefer using fixed gear bikes that are found in garage sales rather than buying the new expensive ones. If you look at their Facebook page, you’d probably see a picture of them smiling with impoverished kids in Africa or Asia. 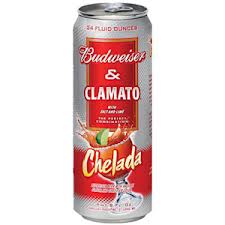 On first thought, you wonder if there are there people who drink this beer other than Dr. Frankenstein and the people who created this stuff? Yes there are, and they’re quite a handful. They think they are vegan friendly but they are not. They’ve probably been in the rodeo four times and enjoy drinking with their grandpa. They are boxing fans of Juan Manuel Marquez. 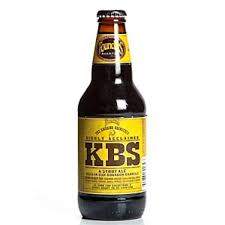 These drinkers usually ask their friends to watch the concert of a new band. They also are the first in the group to try out a new restaurant. These are the people who feel satisfaction in trying things that other people have not. They love to experiment and on a dark note, they may have some very dark sex secrets that they’ve been hiding for a long time now.

They say that your drink says a lot about your personality. And even if you don’t know the type or make of the beer you drink, it reveals the kind of brew you’re made of.