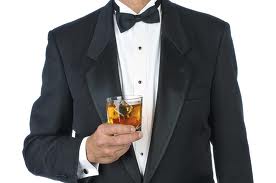 Not a bartender you say? But you don’t have to be one. We’ll teach you how to make ten of the best whiskey drinks for fall, because if you can’t be Don Draper, at least drink like he does. 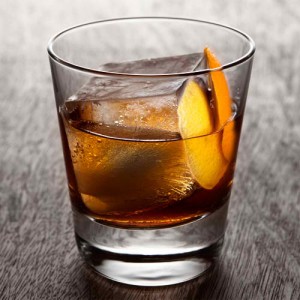 Dissolve half a teaspoon of sugar in less than a teaspoon of water. Add in two dashes of aromatic bitters and place the mixture in a rocks glass. Fill with ice. Add an orange slice, a cherry and a lemon wedge and pour in one and a half ounces of bourbon. Serve.

Trivia: This is Don Draper’s favorite among all whiskey drinks. 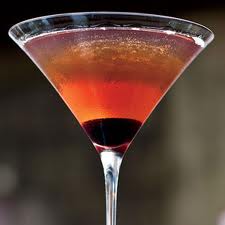 Pour a dash of aromatic bitters,  1 ¾ ounces of bourbon and ¾ ounces of sweet vermouth over ice in a mixing glass and stir. Strain into a martini glass and garnish with a Maraschino cherry.

Note: Some prefer their Manhattan shaken, not stirred. It may feel thinner on the tongue, but whatever works for you. 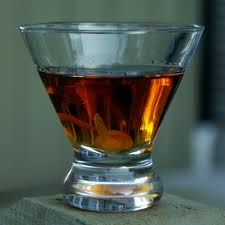 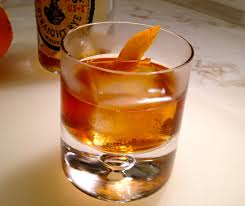 Mix one and a half ounces of rye whiskey, half an ounce of dark rum, half an ounce of port, a dash of orange bitters and a dash of Angostura bitters. Stir well with cracked ice and strain into a chilled cocktail glass. Mellow, comfortable and robust, this cocktail could be the manliest among whiskey drinks. 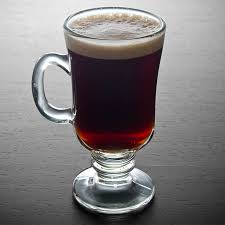 Pour two ounces of Irish whiskey, 5-6 ounces of coffee, and two teaspoons of brown sugar into a heated, stemmed glass mug. Spoon a few lightly beaten heavy cream on top (whip it up with a fork first). However, if you’re too lazy drunk to whip it up, pour it on the back of the spoon so that it rests on the top. And whatever you do, don’t stir it in. 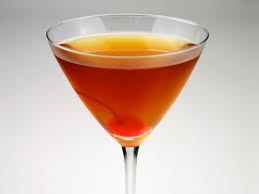 Mix two ounces of scotch, an ounce of sweet vermouth and two dashes of Peychaud’s bitters. Then garnish with lemon zest. Try this drink stirred with ice, and try it again neat (no ice or mixer). You can also garnish this great drink with a bit of Clementine peel. 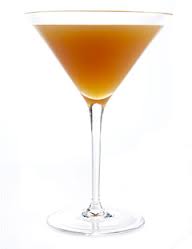 Mix an ounce of rye whiskey, an ounce of absinthe, an ounce of Italian vermouth and a dash of Angostura bitters. Stir well with cracked ice and strain into a chilled cocktail glass. For full effect, use a rye that’s around 100-proof. You can also use bourbon instead of rye, if you like. 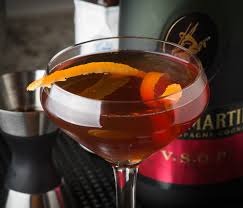 Combine one and a half ounces of cognac, an ounce of Italian vermouth and 2-3 dashes of Angostura bitters. Stir well with cracked ice and strain into a chilled cocktail glass. Add fizz by topping it off with an ounce of seltzer or cold club soda. 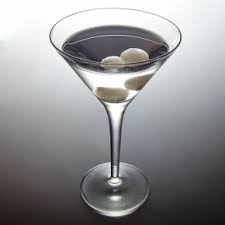 Stir the following with ice in a mixing glass: two and a half ounces of gin (or vodka, if you prefer) and ¾  ounces of dry vermouth. Strain into a martini glass and add about 3 to 5 cocktail onions. Alright, you martini purists; if you used vodka instead of gin, it should be called a Vodka Gibson. 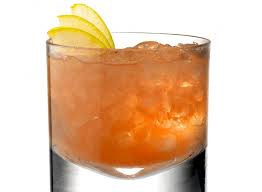 Mix two ounces of blended Scotch whiskey, one ounce of French vermouth, one teaspoon of absinthe and a dash of Peychaud’s bitters. Stir well into cracked ice and strain into a chilled cocktail glass.

So why are whiskey drinks so perfect for fall? Because it’s the perfect drink to warm up. Because wine and beer just won’t do in this season. Because Mad Men and Boardwalk Empire made it cool. Because we’re men and not mice. Come on, do you really need a reason?

How to Shave Your Head: 10 Steps to Go Hot and Bald 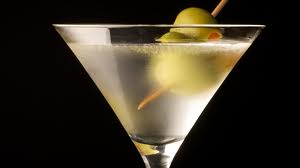