The Top 10 Best Method Man Songs that are Truly Memorable 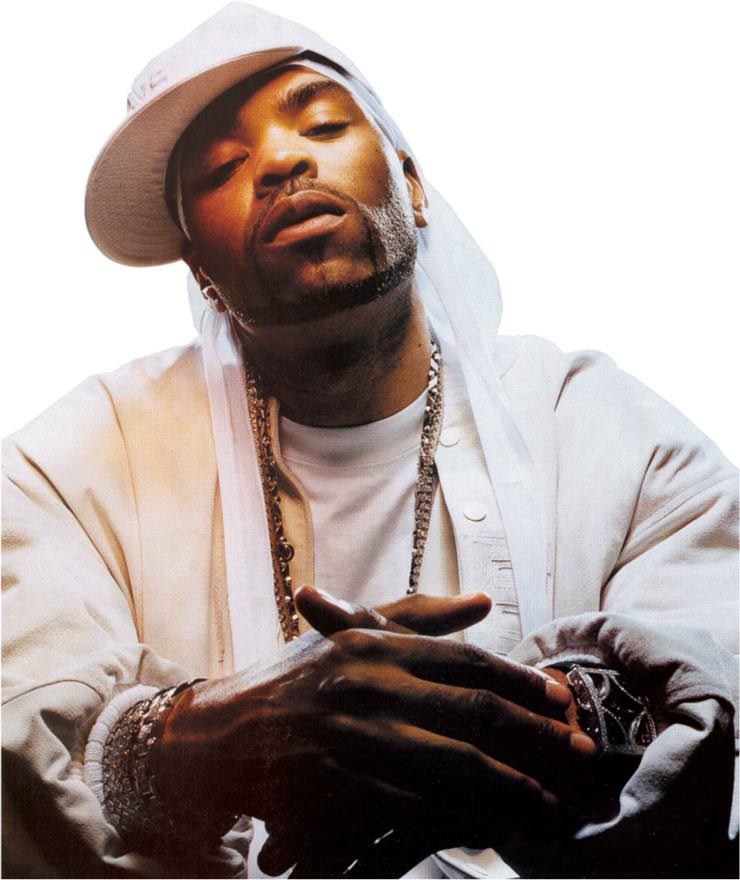 So anybody that grew up listening to hip-hop and rap will definitely have heard of the Wu-Tang Clan. No, they aren’t a Chinese Triad gang that operates in the Southside but they are a famous ensemble featuring the very popular rapper, Method Man. Throughout the years, Method Man has churned out a number of hits that have ruled the airwaves during their release. Known for his husky voice and commanding presence on the stage, this rapper has been dominant in the hip-hop scene to this day. If you are a fan or just getting to know him, here are some of the best Method Man songs. Do note that everyone has their own preferences, but these come off as the consistent favorites. 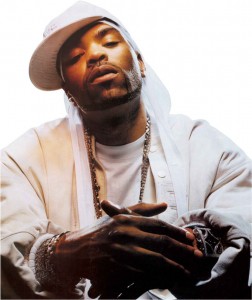 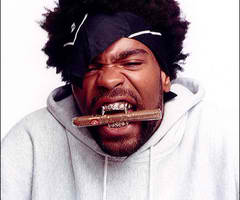 Again, another hit from the Tical 2000: Judgment Day album released in 1998, the song Cradle Rock was a great collaboration between Method Man and the late Lisa “Left Eye” Lopez of the hit group TLC. With awesome beats and hooks dominated by Left Eye, Cradle Rock became one of the favorites from the album. 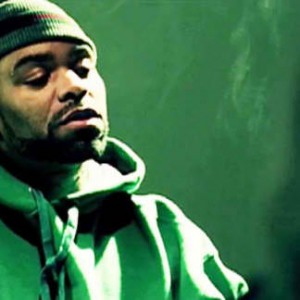 This is probably one of the most deserving songs in the top 10 tracks released by Method Man. Bring the Pain was his first release from his debut album Tical. The track had a hook, which was only supplemented by its mind-blowing beat. As a result, Bring the Pain garnered great reviews as well as commercial success in the hip-hop charts. 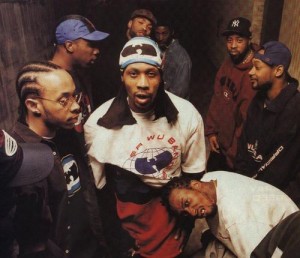 So back in 1993 when Method Man was still part of the Wu-Tang Clan, he had a solo off the debut album Enter the Wu-Tang (36 Chambers). This gave the rapper a chance to show off and exhibit his skills as a solo performer and the song Method Man gave him the opportunity to do just that. Hailed for its brilliance and epic beats, the track Method Man was a very big reason why the album became a commercial success. 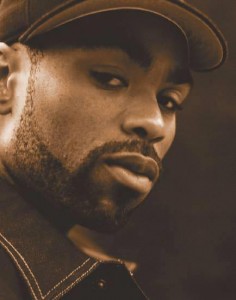 Another track from his debut album Tical, Method Man gave us Meth vs. Chef. If you didn’t already know, this song was a sort of battle between Method Man and Raekwon who happens to be part of the Wu-Tang Clan. If that wasn’t already enough, the song had beats created and was produced by RZA, also a part of the ensemble. 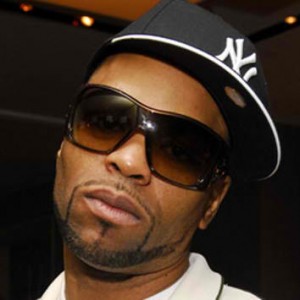 This song was a collaboration with Redman from the album Blackout!. While there were lots of hits that the album produced, this one stood out because of the insane lyrics that these two rappers created. The song provides an intense back and forth between Redman and Method Man, quickly becoming one of the most memorable rap songs ever. 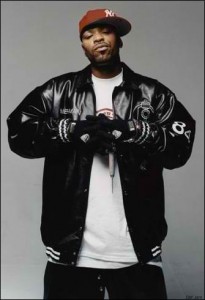 A classic style of Method Man, this song was featured in the hit comedy movie The Nutty Professor 2: The Klumps starring Eddie Murphy. Although this song wasn’t really what you would call a box-office knockout, it still deserves to be in the top 10 for being an awesome track by itself.

Another hit track from Method Man, this song is from the Tical o: The Prequel album. The track is an awesome collaboration between the rapper and the notable Busta Rhymes who you might have heard of as well. Many fans have said that from the whole album, this is the best song as the collaboration between the two rappers was anticipated for a long time. The lyrical genius that Method Man provides in this song only makes it far more mind-blowing other than the fact that Busta brings out his crazy style in this track. 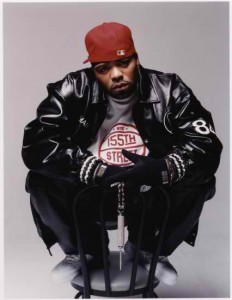 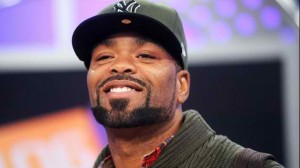 Regarded as the best song released by Method Man to this very day, All I Need is a remix what features the RNB sensation Mary J. Blige. It has been said that because of this song, Method Man was cemented as a definite contender in the hip-hop industry.

Although there are many tracks considered as best Method Man songs, the rapper has been mostly scene taking roles in movies and not making much songs anymore. Perhaps this is his way of going out with a bang. 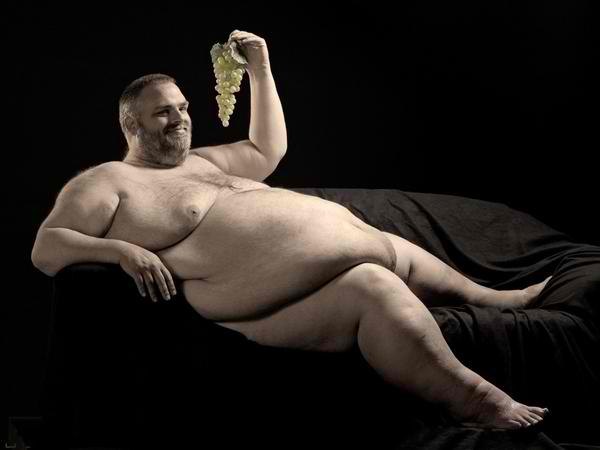 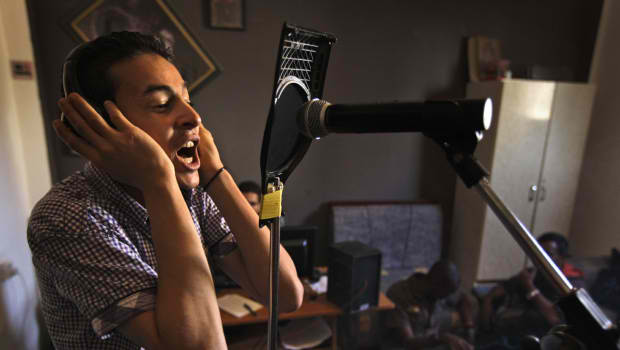