Sex toys were made to make sex more creative, fun and exciting. But brilliant as men are, people have created toys not many of us can even imagine. And while there have been toys that really work, there are those that are bizarre and flat out suck.

Here are 10 of the worst sex toys that men can do without: 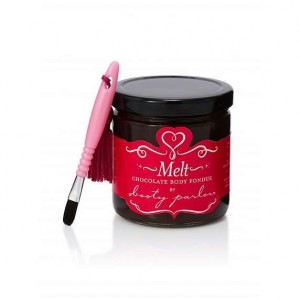 Sex and chocolate go well together. It sounds better in concept than it feels in practice. Chocolate is sweet but it’s sticky and messy. Using a body lube would be so much better and conventional. But if you really want to paint her body with chocolate and lick it off during foreplay, then you might just as well buy some Hershey bars instead. This product is nothing but a chocolate packaged as a sex toy. 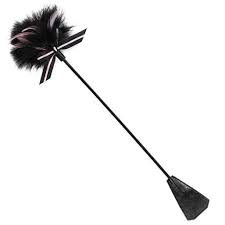 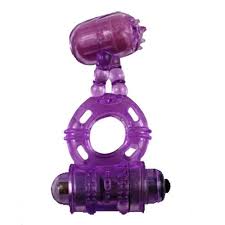 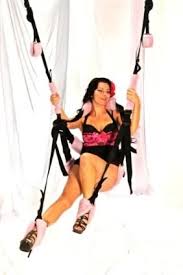 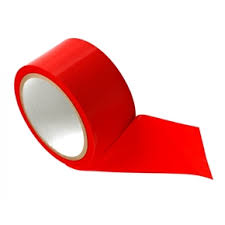 It looks like a duct tape and it ties like one. It holds securely and is easily removed. It does not stick to the skin so you can tie a person up without painfully ripping off the skin. But isn’t ripping off and pain some of the reasons why some people love bondage? If it’s easy and convenient, it’s not bondage  anymore.

It is widely believed that one of the reasons why man is constantly probing space is his hidden desire to bang a hot alien chick.  Having sex with alien is one hell of a kinky idea and is literally out of this world. But the Area 51 Love doll is another thing. This alien has purple skin, two belly buttons, three boobs and three out of this world love holes. When we look up to the stars, we wish a hot one falls off. But not this kind dude, not this one. 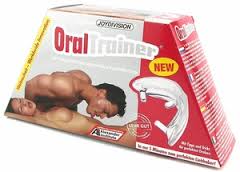 The oral trainer is a sex toy that was created to improve men’s oral sex techniques.  It’s supposed to make the tongue stronger, persistent and more skillful.  Training for physical stamina is one thing, but a tongue trainer? Unless you want to be an auctioneer at Christie’s, being tongue-tied is the least of your worries. Because when you see that vulva smiling at you, you don’t need no trainer. 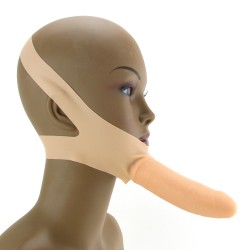 You might need this sex toy if you do not know what to do in the dark when you are spelunking her holy hole.  But when you let your tongue fool around,  isn’t it darkness that makes it more exciting and fun?  This would be a good gift to your favorite dentist  though. It’s a good device to use when he examines mouths. But as a sex toy? No, not with that mouth. 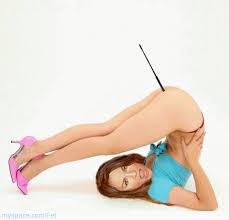 Remember that sex toys are just accessories to sexual pleasure. If you want to toy around, your best weapons are still those that are permanently attached to your body.

How To Read A Face Like A Book: A Beginner’s Guide To Face Reading

10 Ways To Easily Have Sex With Older Women