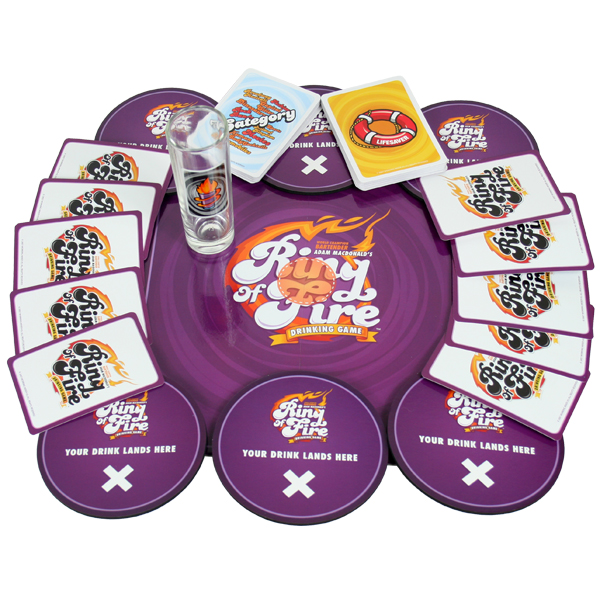 If you are a lover of life, most likely you find enjoyment in doing a number of different things. For instance, drinking your heart out at parties ought to be something that thrills your senses and if you also love holding parties at home, then it is necessary that you come up with exciting games to play. The ring of fire drinking game should top your list because not only is this a fun game to play, it also teaches you a lot of things about other people. How to enjoy it best? Here’s how. 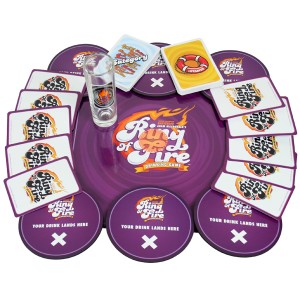 Just like in all other games, strategizing a concrete plan is always the best way to go. Of course, this does not mean that you will play the game with strict rules because that defeats the purpose of fun. Rather, make sure that instructions are clear and that you have all other ideas to make it even more exciting as it already is. A good example would be strategizing on when to begin the game, who the players you should tap are and if you feel the need to change the rules, strategize on a way that people will be amenable to it all. 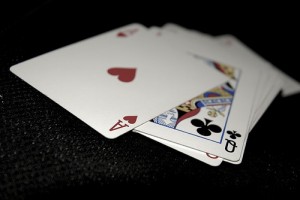 One of the most important things you need to realize is the fact that this kind of game will not be fun at all if your players are not also “game” and up to do just about anything. For this very reason alone, it is a must that you consider asking friends whom you know are cool with anything to make sure that the game wouldn’t bore anyone out. 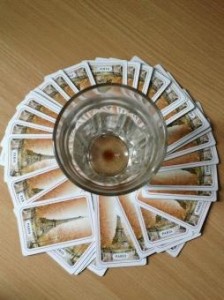 If you are the host of the party or the brainchild behind the game, make sure that you know the rules by heart because first time players will definitely ask you a lot of questions. Other than this, make sure too that you know how to end this kind of game because if you don’t it can really go on forever.

7. Play Around with Card Meaning

Each of the cards you will be playing with have a corresponding meaning with them. For instance, the number two card means the player can choose a person who will be required to drink two shots without complain. On the other hand, the person who picks the number nine card should think of a word and the next person beside him should think of a different word that rhymes with the first word. This whole thing goes on until one person can no longer think of a word and he will be required to drink nine shots straight.

Although this drinking game was made popular through the use of beer, there’s no need for you to stick to this kind of drink especially if you are drinking with people who do not exactly prefer it. You can mix and match different types of hard liquor to make the game even more fun. If you wish, there’s no need to tell anyone what they’re drinking. Just make sure it’s safe but definitely intoxicating. 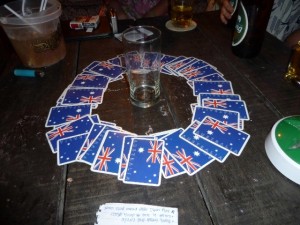 One of the cards you want to pick if you are playing this game is the number ten card. This card is considered to be a lucky card because anyone who picks it has the chance to come up with a rule and everyone is required to follow. Before the game begins, make an agreement with all the players that all rules should be welcomed so if you pick this card somewhere in the middle of the session, create a rule that states that you are not to be required to drink anymore. Since no one can argue with the rule, you technically have some time to sober up. If someone does not agree with the rule, that person easily drinks ten shots straight.

Usually, this kind of game ends at the time when all of the cards have already been drawn. This time around though, think of a more exciting way to end the game so as not to stick to the norm. Remember, this is the last blow of the game so it definitely has to make a mark on everyone. Forget about having to chug whatever liquor is left to end the game; go as creatively as you can possibly go. 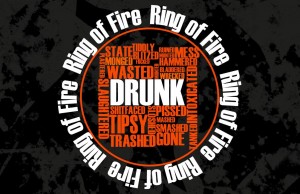 If all your friends are game for it, why don’t you include in any of the card numbers a rule that requires people to pay some amount of money? It doesn’t have to be $100 or anything too difficult for the pocket. It can be $1 or dimes, just for the fun of it. Include this in the rules of your game and at some point, add that anyone who picks a particular card last can get all the money collected from everyone else. 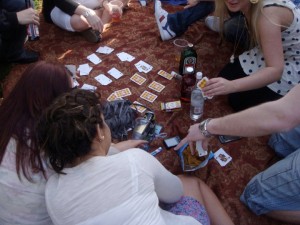 Even if you are playing this game at home, make sure to find a spot where everyone has enough space to breathe. As the game intensifies, people are more likely to get drunk so it’s safer to give them some room to breathe. Find a spot that’s near the restroom so if anyone needs to go and do something, they don’t have to pass through the entire hallways of the home and make a mess.

The best tip to ensure that you will have the most fun when playing this kind of game is to never play it too professionally. This basically means that you need to have fun when playing the game. If you are too strict and too professional, no one would want to play it with you. Plus, all of you should be at least a little tipsy to play this game so that everyone will be amenable to doing just about anything. 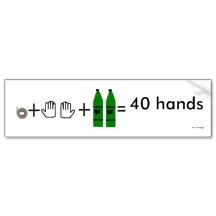 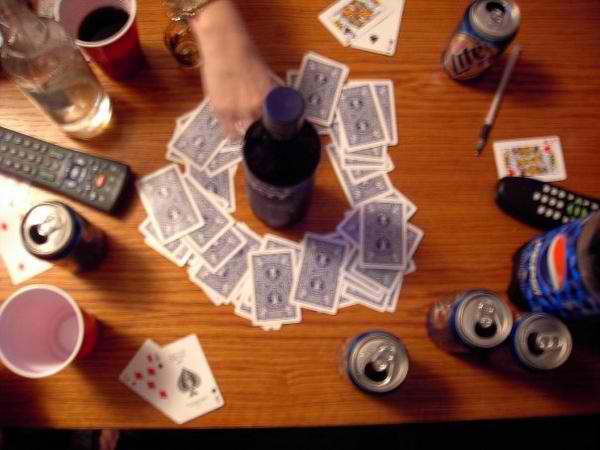