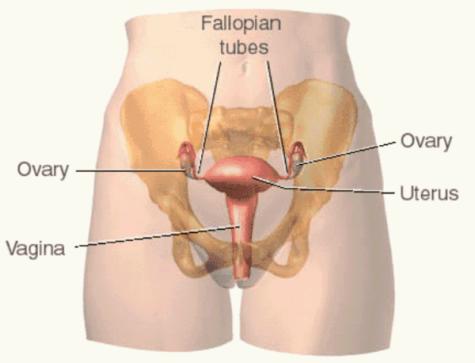 Among men, the vagina is the most familiar part of the female reproductive tract. It is common knowledge that the vagina’s main function is to facilitate the act of mating with the opposite sex in order to ensure the continued propagation of the human race. But in everyday life, the concept of the vagina is usually connected to sexual pleasure, and that is enough for most men. More inquisitive men however, find that knowing about the other, equally relevant aspects of the anatomy of the vagina becomes useful in their quest for greater sexual pleasure. Here are few interesting facts.

10. A haven of living things 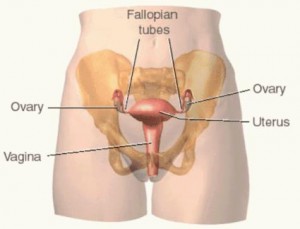 A healthy vaginal canal is a haven of bacterial species and live yeast that help maintain a healthy vaginal environment. They live in the vaginal walls and rugae, the proper term for the bumpy tissue that differentiates the vagina from the rest of the reproductive tract. The yeast and bacteria that thrive in the vaginal canal pose no threat to any man who would have sexual intercourse with a woman. Signs of infection are often obvious, such as a foul smell and a change in the consistency and color of vaginal secretions. Only then should men fear to tread the many fold and linings of the vaginal canal. 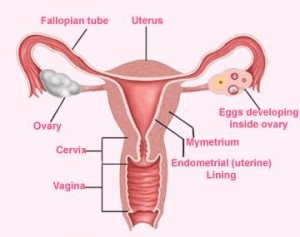 The cervix is the short, narrow passage connecting the vagina to the uterus. Men don’t see this part anymore, and they really don’t need to. Only sperm is allowed to pass, anyway. That’s how the cervix is designed, and that is one of its primary functions. Since this opening is that narrow, there is no need to fear that a condom will get inside and lodge inside the uterus and end up causing all sorts of medical problems for the woman. 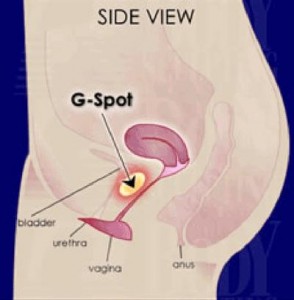 The G-spot may look way off track from the technical representations of its location, but it is still a part of the vagina. It is generally located 1/3 of the way or halfway from the opening of the vagina. The reason why the anatomical location of the G-spot is significant for men is that some women report intense sexual pleasure upon stimulation of the part. 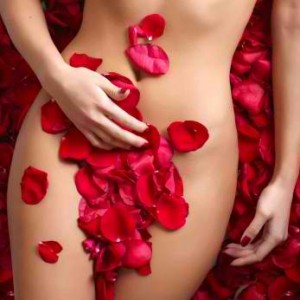 There are reports that stimulation of the G-spot even lead to female ejaculation. Finding the spot requires a lot of work and for some, a significant amount of time. But it could all be worth the effort because deep pressure on the spot causes a woman to reach orgasm. Although, that outcome is probably not universal because some women report that rather than feel pleasure, what they experience is the need to urinate.

6. Not everyone is born with a hymen

The hymen is a popular vaginal component. This thin membrane is also known as the vaginal corona and is typically located about 1-2 cm from the opening of the vagina. The tissue that makes up the hymen is subject to change under the influence of certain female reproductive hormones. The hymen has been the symbol of virginity since time immemorial. But the membrane may be torn in other situations and not just during sexual intercourse. Perhaps, men ought to know that not every woman is born with a hymen.

The labia majora and minora do not contain as high a concentration of sensory nerve endings as the clitoris or the vaginal canal, but it has oil and sweat glands instead. The main function of these structures is to produce secretions that the opposite sex can sense and respond to. 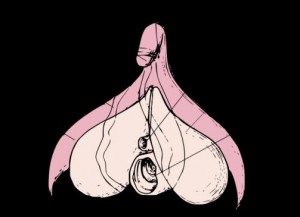 When discussing female erogenous zones, the clitoris is always number one on the list because this pea-sized area has the greatest concentration of sensory endings in the female anatomy. The clitoris is a separate structure from the vagina, and is the primary source of pleasure in females being analogous to the penis of males. The head of the clitoris is externally visible, but its entire structure is much larger. 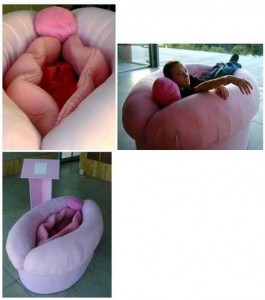 Within the labia majora are the flower-like folds of the labia minora. The primary function of this structure is to protect the vagina. Men should know that these structures are both sensitive to pressure and touch. 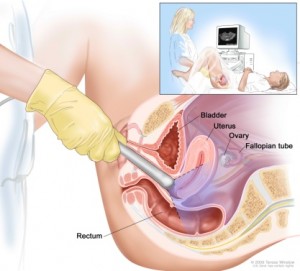 The vagina is essentially a bumpy, muscular tissue, but it is also a very versatile anatomical structure. The vagina has the capability to withstand various levels of stresses. The tissue that makes up the vagina, as well as the glands and secretions that keep it moisturized and sanitized allow it to withstand the physical rigors of medical examinations. 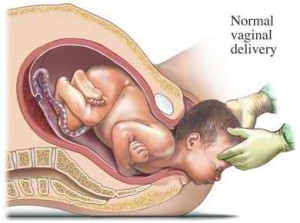 The main purpose of the vagina is of course to serve as the passage for new life. It is amazing that such a sensitive structure is also designed to undergo the changes necessary for delivering a baby, and that it has the innate capacity to recover from all the trauma of childbirth.

Top 10 Styles to Help Me Decide What Haircut Should I Get? 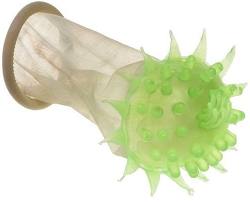 Top 10 Suggestions on How to Make Sex Last Longer Without Resorting to the Exoti... January 18, 2013 | Mr. RauRaur 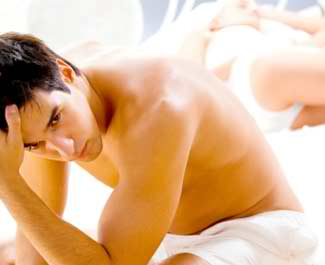